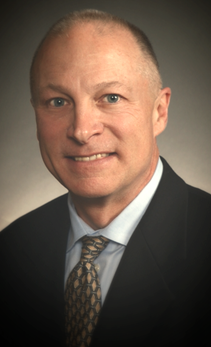 is a native of Houston, Texas who has devoted his professional career to counseling owners and management of closely-held businesses in developing ownership and tax strategies and transactions to promote growth in value while minimizing losses to taxation.  Business-building leads eventually to exit, succession and liquidity strategies - Cashing Out.  Wayne helps business owners plan and execute exit strategies to reap the benefits of building a valuable business through mergers and acquisitions, ESOP transactions, management buy-outs, owner-shareholder buyouts, strategic sales, and private equity transactions.

When he is not working, Wayne enjoys time with his family, working out, and he is an avid archer with the traditional longbow.

After receiving his undergraduate degree in accounting, Wayne joined Ernst & Ernst (now Ernst & Young) a large public accounting firm and became a CPA. He later formed his own CPA firm in Houston and completed his law degree at the University of Houston. Wayne has also served as general counsel and vice-president to a Houston based computer data storage company from 1988 to 1991 gaining “hands-on experience” in new product development, national service support, U.S. and international sales and distribution, and software development and licensing.

Wayne has advised and represented companies and business owners in mergers and acquisitions, strategic alliances, capital formation and finance, international transactions, executive benefits and stock options, and succession planning including estate planning, wills, trusts, and family limited partnerships. He has worked with numerous ESOP transactions from establishing an initial ESOP, advising mature ESOPs and transitions to 100% ESOP ownership, through the sale and mergers of ESOP-owned companies and termination of the ESOP.